When it comes to getting to Scotland from the rest of mainland Britain it’s really very easy indeed. With the great range of rail, air and road options, you could be in Scotland in time for dinner, or even lunch!

Glasgow and Edinburgh are both served by frequent direct train services from London, and are easily reached from other main English towns and cities, though you may have to change trains en route.

SERVICES FROM OTHER AREAS

There are a number of long-distance direct services to Scotland that begin from outside London:

Flying to Scotland from elsewhere in the UK is the generally the fastest travel option. This is particularly true if your ultimate destination is beyond the major cities or on any of the islands.

In addition to regular carriers such as British Airways and BMI, Scotland is well served by the budget airlines operating from airports around London and from other area hubs on routes to Scotland’s major city and regional airports.

To find flights and fares to Scotland’s major airports, search on comparison sites such as:

The two main driving routes to Scotland from the south are via the east of England on the A1, or via the west using the M6, A74 (M) and M74.

The A1, which passes by Peterborough, Doncaster, Newcastle and Berwick-upon-Tweed, gives you the option of branching off onto the A68, which takes the hilly but scenic route over the border at Carter Bar and adds an hour or so to the journey time.

The M6 route, which goes around Birmingham, between Manchester and Liverpool and on to Carlisle, offers at least dual-carriageway driving the whole way.

As you travel into Scotland look out for scenic driving routes that include plenty of great attractions to stop off at.

If travelling via the M6 consider taking the Borders Historic Route to Edinburgh, following the A7, or the Galloway Tourist Route, which begins on the A75 and travels to Dumfries before carrying on to Ayr.

From the A74 you can also join the South West Coastal 300, which travels in a beautiful circular route around the Dumfries & Galloway and Ayrshire coastline, or travel on towards Glasgow via the Clyde Valley Tourist Route.

Plan ahead – think about your route planning and get live traffic updates.

You can easily get to Scotland by road from the rest of Britain. Coach services duplicate many train routes, often with much cheaper ticket prices.The frequency of service is often similar to that of the train, although longer distance journey times are usually much longer by coach.

Scotland’s international airports – Aberdeen, Edinburgh, Glasgow, Glasgow Prestwick and Inverness – are all served by flights from a growing number of European and long haul destinations.

FLIGHTS FROM THE USA AND CANADA

Services by British Airways, KLM, Icelandair, WOW Air and Air France – amongst others – fly to many main European hubs, which can then be used for onward travel to Scotland.

Please note; some of the above flights are operational on a seasonal service. Please check with the individual airlines. 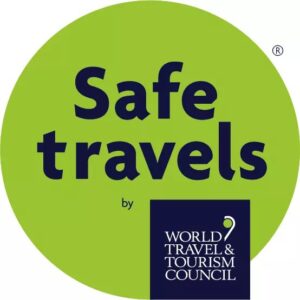 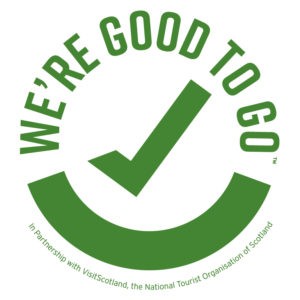 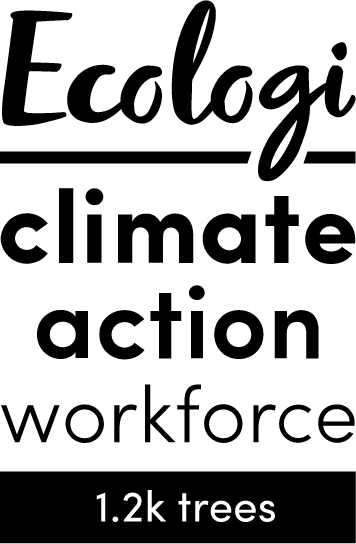